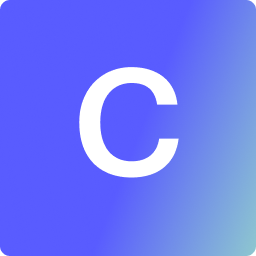 What Does Web3 Enable? 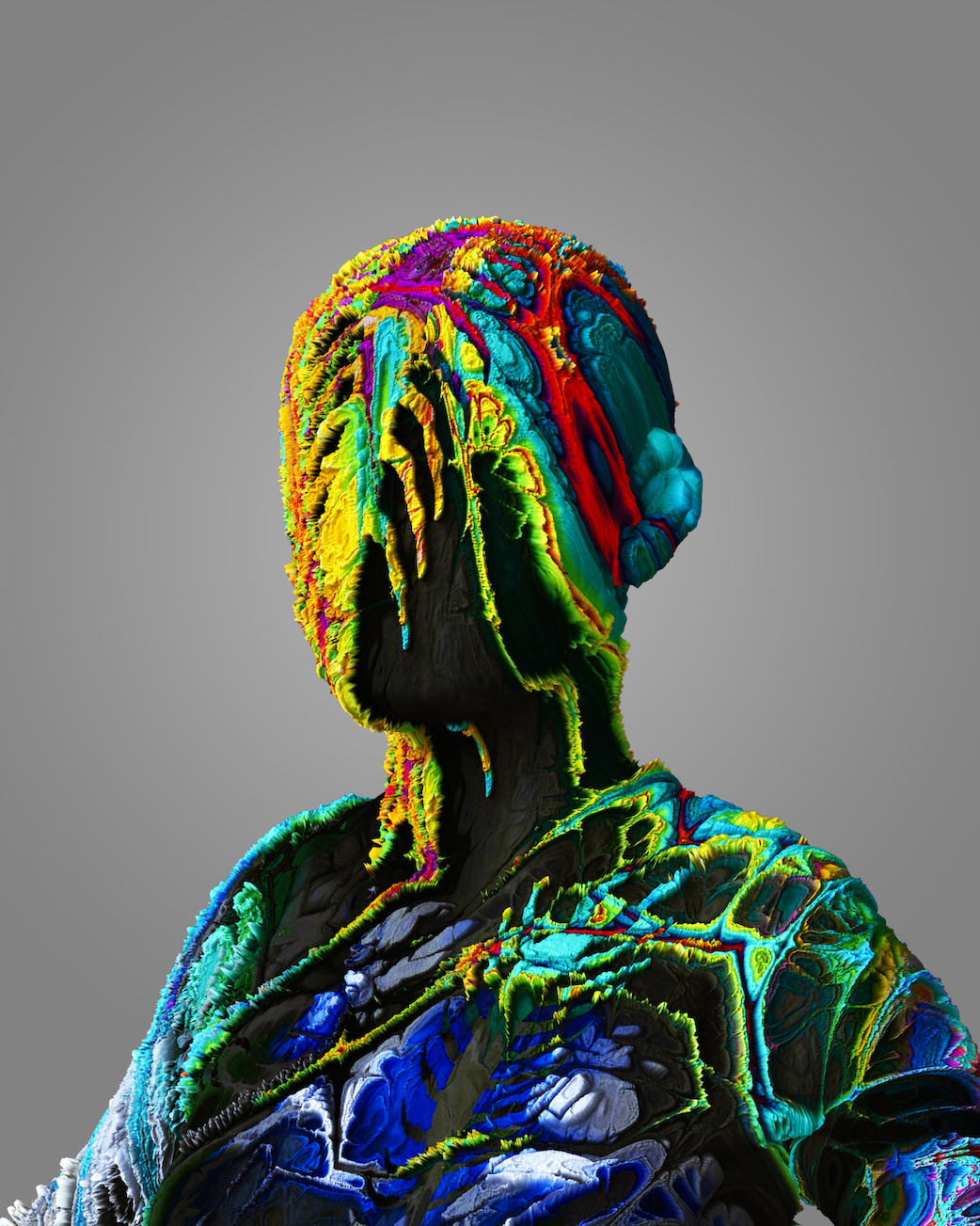 There are a decent amount of people that see Web3 as a toy and cash grab, and while that may be currently true, there are ripples of social and economic upheaval that are undulating below the industry's playful appearance.

But, who can blame the naysayers? Billions of dollars have been scammed, code errors cause massive accidental payouts, and NFT flipping has become its own pathway to success. Play to earn games are still immature, despite the crazy volume. However, there are some merits that will change software.

There is a reason that Web2 engineers are moving to Web3

Unlike the internet at the time, where demand was fueled from consumers, demand for Web3 is being led by developers.

Why is this? For one, it's concentrated around money- so money attracts big brains. For two, it logically makes sense in the context of security and data availability.

When replicating databases, you naturally spin up a few in different regions. So, when one goes down, direct traffic to the others. However, you are still siloing the information. In Web3 sharding, you natively have redundancy and availability baked in.

On top of that, you have security benefits.

How many passwords do you actually remember? If you even remember 2 or 3, you're recycling them across all your devices.

In Web3, you have native technologies that abstract a password away from you, so you aren't even remembering a password. Instead of state being stored in a private database somewhere, you have an entire viewport into your state on the blockchain through a wallet. No need for paywalls!

Web2 won't die, it will evolve.

Ultimately, it is a combination of the two. You get the structure and networking of Web2, with internet protocols and application architectures, but you get the security, autonomy, and state management of Web3.

The world is shifting to a place where engineers are becoming the leaders of social change. It is in your best interest to objectively listen, since this 'decentralized, p2p future' is already here.